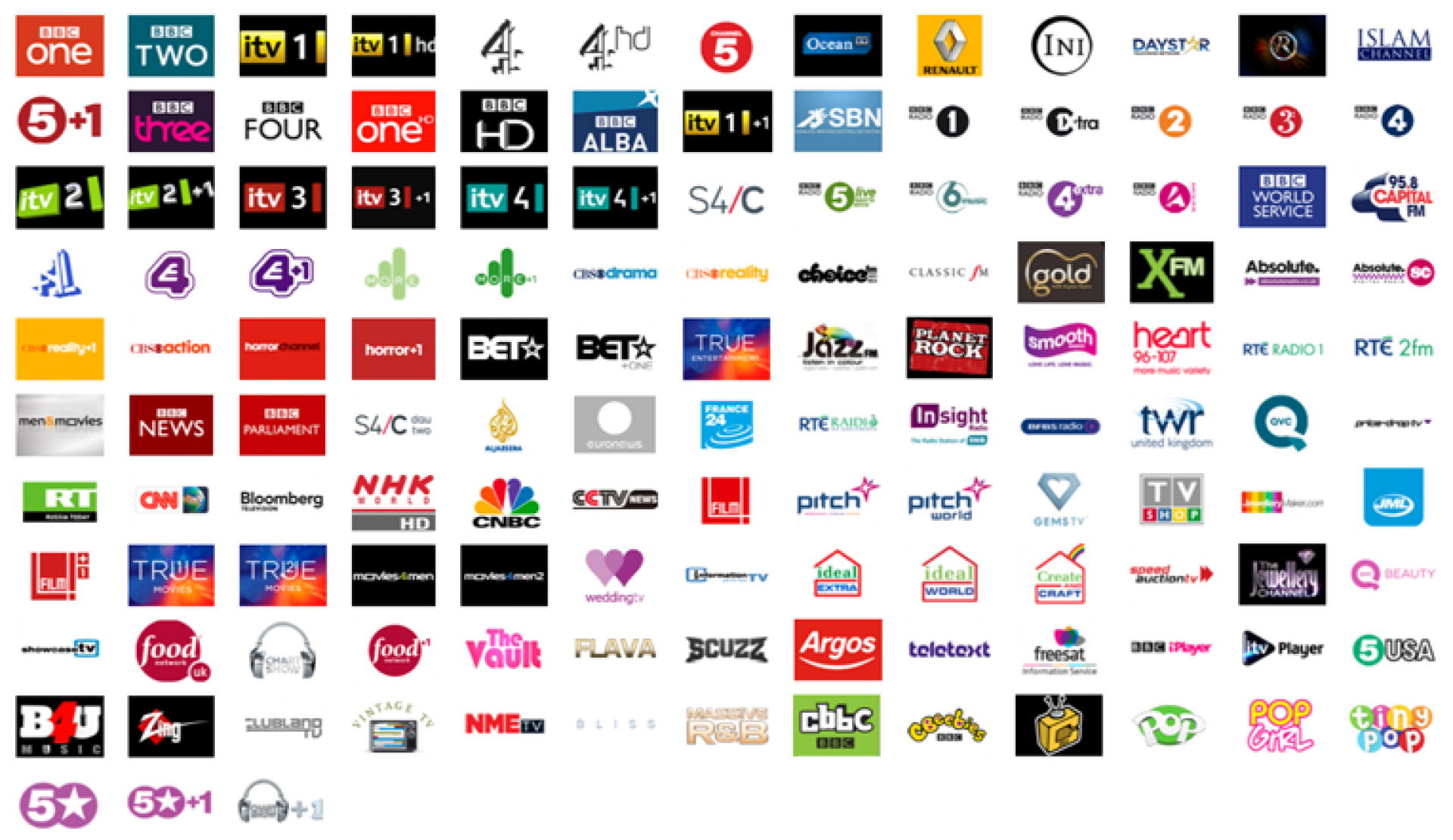 What Happened and What That Means to You

Xtream Codes IPTV shutdown was a dominant topic amongst the streaming community and has so many myths surrounding the aspects that either contradict or just scare a lot of people. And going by most articles online, especially of the “old media” will get you more confused. So in this article instead we will try and make some sense of everything that happened with Xtream Codes shutdown on late 2019 and how that affects you, the IPTV user.

What is Xtream Codes IPTV?

Xtream Codes was an IPTV panel that allows IPTV providers to manage their own IPTV service and also manage their customer database. It is without any doubt one of the most popular and used platforms for IPTV management.

Xtream Codes isn’t an IPTV provider. In some articles that headlined “Xtream Codes illegal IPTV Service Shutdown”, is utterly nonsense. They do not perform any IPTV streamings whatsoever.

Why Is This Shutdown Strange?

The platform created by Xtream Codes is totally legal. While a lot of IPTV providers that uses the specific platform may be illegal, many of them are not. Of course that is not for anyone to determine, only qualified judges and legal experts should advise on this matter. But the fact is that totally legal and licensed IPTV providers were affected too because of the takedown.

Why Was Xtream Codes Shutdown?

It all started by an investigation of the Italian Police GdF aka “Guardia Di Finanza”, the finance police section of Italy. They arrested a IPTV provider team that was working illegally by capturing Italian paid tv channels and then streaming them online. In the city of Naples, in an apartment, GdF found a lot of Italian Sky TV decoders that they re-streamed the channels online. The whole operation started since the seller or a reseller was promoting his service on a Facebook page and that was what caught the attention of the Police. When they started unveiling the IPTV providers infrastructure they noticed they were using Xtream Codes IPTV platform and since there were also foreign channels involved they contacted other countries authorities as well. That all brought to a joint force named EUROJUST. Eurojust raided the Xtream Codes panel/backend servers.

What Is The Big Issue?

Since the Xtream Codes IPTV server was seized, Eurojust now has the data of most IPTV providers in the world! They have IP addresses of IPTV servers and the IPTV providers and possibly also names and payment data. They also have IPTV resellers data like email addresses and credits, payment info. And IPTV customers data like usernames, passwords, last used IPs and payment info. In other words they can provide all those information to local authorities of each country where they may decide to act. Needless to say that illegal IPTV providers and resellers might be the next target by the authorities sooner or later.

What About IPTV Customers?

While most users these days use a VPN as a measure of protection, especially when streaming content online, that is not the default rule for some users. Even though in most articles it is mentioned that customers are in danger for large fines;  though, at the press conference Eurojust officials have stated repeatedly that they will not go after customers / users. According to the officials,  most customers / users may not even know that IPTV providers may be illegal. According to their data, more than 5 million IPTV customers or users were found in Italy alone. That is 9% of the country population. There is no way that the authorities could go after these people, let alone have the resources to do so. So in our opinion, customers should still be safe.

It is not at all surprising that Xtream Codes IPTV Facebook Page is back online again: https://www.facebook.com/XtreamCodes/ . In addition, a new website has popped up with the URL as https://xtream.codes/ . Meanwhile there are other optional,  alternative platforms that can substitute Xtream Codes. It is almost certain that such useful platforms will resurface back. Perhaps now with more supervision, better security, and it was not illegal in the first place.

Now, what about the IPTV providers? Well, some of the providers have already migrated onto other platforms, while some just took their money and ran. After all, this was the perfect excuse to close down with no questions asked; and they simply re-open under a new name soon enough.

DojimeIPTV.Net is a reliable, premium service provider for IPTV Streaming subscriptions since 2014. We provide global IPTV streaming services from our European videoservers to service almost all corners of the world. We do not own, nor download or archive the streams into digital storage, in any form whatsoever.

Do read up on our detailed FAQ about our services and our Blog that covers quite a lot of very relevant informational details and tips that you will need to know about IPTV streaming.

This videoclip sample is taken from YouTube showcasing Smarters Pro installed in iPhone devices. Thus it may not be completely reflective of our streaming videoservers performances.

Get in Touch with Us