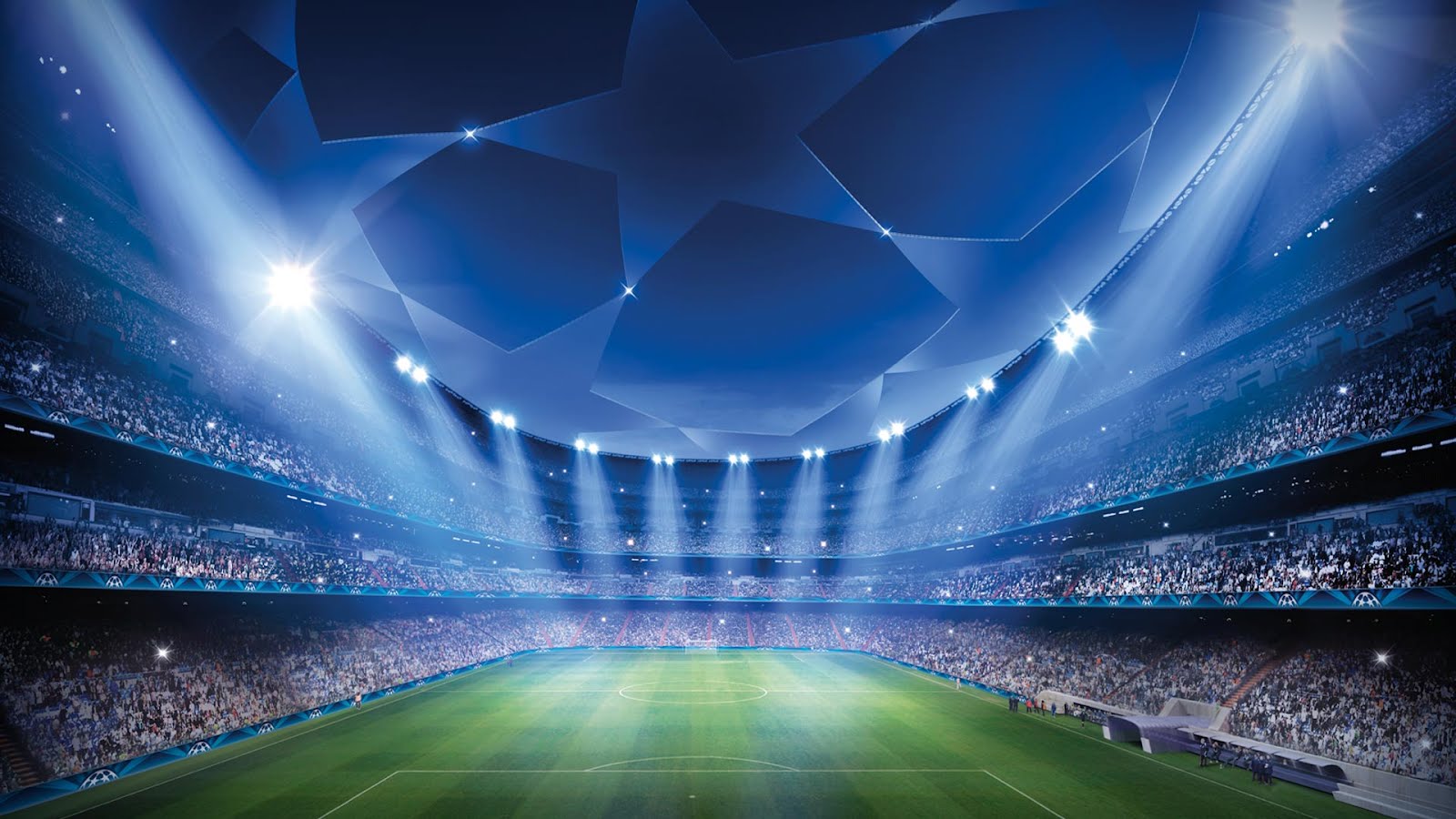 Attention All English Premier League fans, especially the TOP 4 teams ie. Manchester City, Liverpool, Tottenham Spurs and Manchester United:  You are among the most fanatical football fanbase ever. The English Premier League, watched by millions all over the world. This is what you need!  Actual streaming via IPTV subscription of TV Football & Sports IPTV streaming worldwide, that you can watch from TVs, laptops, computers, TV boxes or smartphones.

The English Premier League (EPL) is a global brand worth billions of pounds. Millions of fans across Asia follow the fortunes of their favourite teams, with EPL matches regularly screened on primetime TV in countries like Singapore and Indonesia. Twitter has even created an interactive map to show where fans are based: the news of Mourinho’s departure is likely to be particularly hot in Malaysia, Vietnam and Thailand, where around 20% of fans are Chelsea supporters.

So what makes Asians identify so strongly with English football and choose to support teams half way around the world? These are no ordinary fans. In a video about football in China, Dan Byrne from Spiel magazine calls them Iron Fans on account of their fanaticism. Moreover, a survey of League Managers by Barclays claims that Asians are the most passionate fans in the world.

The technology called Internet Protocol Television (IPTV), provides the opportunity to watch the best football matches along with your favourite TV channels, without compromise on picture and sound quality. There are many IPTV service providers that can offer you the best packages to help you subscribe to live streaming channels that you like the most.

Subscribing to IPTV worldwide sports channels are definitely the best TV entertainment available. You don’t have to worry about cable TV connections anymore. Just have your 4Mbps broadband internet connection with an IPTV subscription will do.

For the whole of 2019, DOJIMEIPTV is pleased to extend a special* price of 10 Euros per new subscriber registration. Interested subscribers must send email with snapshot of their favourite team jersey number and the team must be among the TOP 4 placings in the Premier League OR are currently in the CL / Europa competition.  Send in your snapshots to [email protected] with subject title “Soccer Promo 2019”

* Special promo price only applies to NEW registered subscribers for a ‘one-time subscription’. Visit us at https://dojimeiptv.net